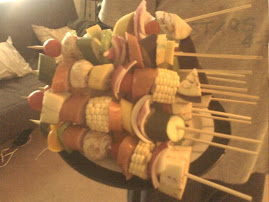 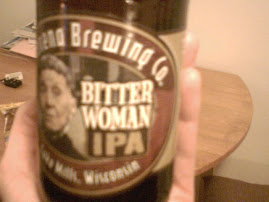 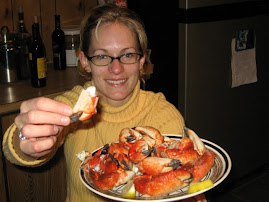 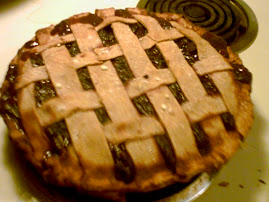 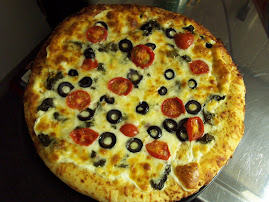 A Shaw
When do we eat?

The main dish or the diner?

I caught a segment of the show "I Was Bitten" the other night, on the Discovery Channel, that really churned my stomach.  This  kid just got mauled by mosquito bites while he was visiting Costa Rica.  Most of the bites had apparently healed by the time he returned to the states except for two big lumps swelling on the bottom of his legs.  These two "lumps" were actually "warble pores" for bot fly larva. The female human bot fly will lay her eggs on mosquitos, which enter the skin after the human has been bitten. The rodent bot fly will lay their eggs on the grass at the entrance of rabbit holes which will  attach to the hairs of a rodent as it passes by.
I have always had a curious fascination with insects, especially edible (these are apparently edible) insects, but these flesh eating aliens are a scifi nightmare!  The little nibblers leave tunnel like holes on the surface of the infested creature (I was looking at a infested squirrel) and will burrow and eat until it matures and crawls back out.  Unfortunatly most doctors in the United States are not familiar with human infestations of the bot fly so patients usually are treated for abscess infections which just enables the grub munching inside.
The kid finally found out what he had (as it moved around under his skin) and used a tweezers to pull the plump sucker out after smothering it by covering the warble pore with vasoline.  I don't know about you, but it makes me hungry for some sauteed grubs!!
Posted by A Shaw at 8:22 AM No comments: